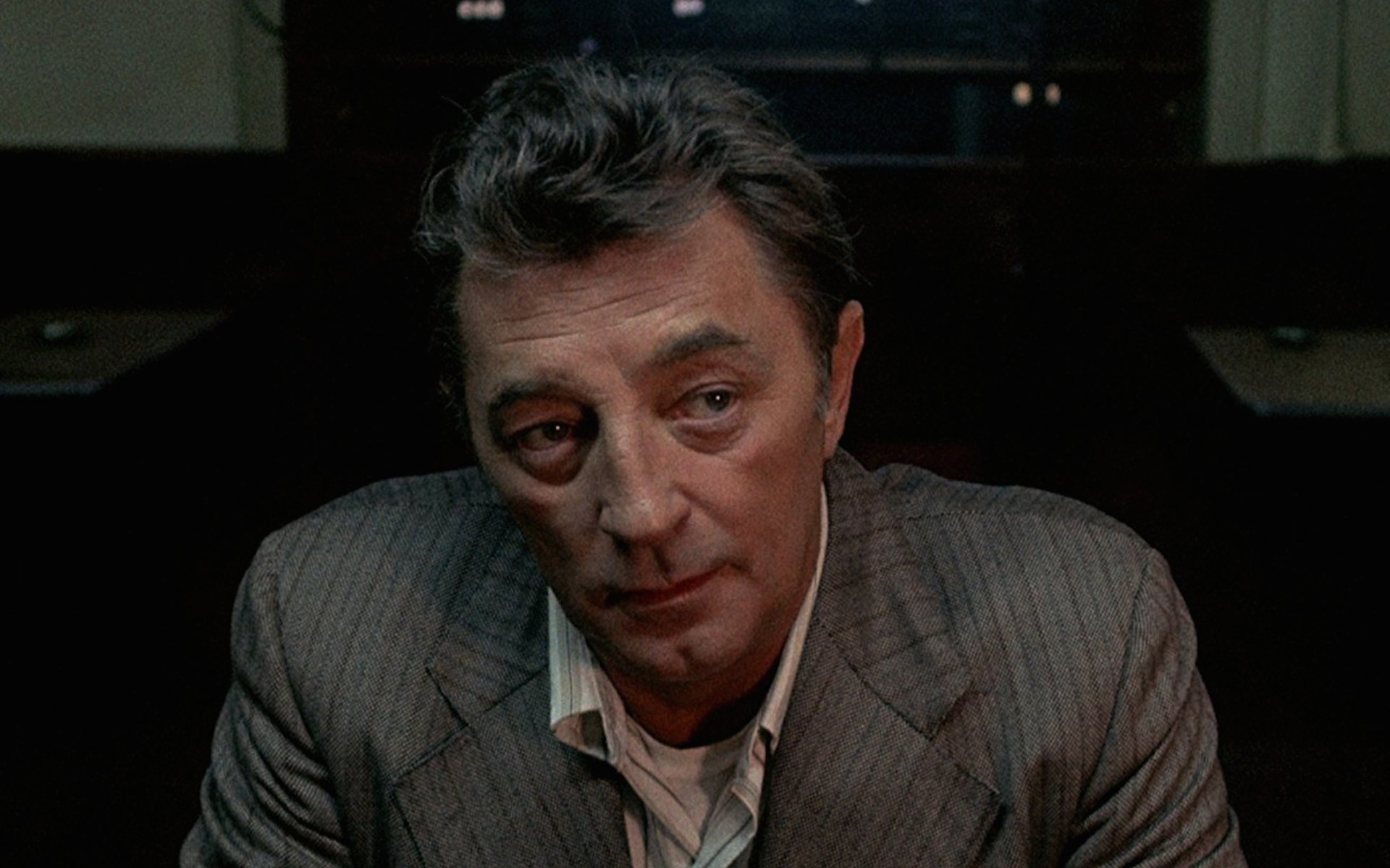 With most organized crime movies, you go in knowing you’re going to be served a heightened version of reality, whether it’s a story that glamorizes the lifestyle or further darkens its underbelly. It’s very difficult to find a film that portrays a humdrum, workaday existence for gangsters — one that finds the human drama in stories that are told at the legal margins, but concern characters whose personal stakes feel very much like our own.

The Friends of Eddie Coyle is just such a film.

Released in the summer of 1973 and adapted from George V. Higgins’ 1970 novel of the same name, Coyle is a movie you don’t hear people talk about much anymore, which is a shame — not just because it offers an uncommonly non-sensationalized picture of organized crime, but because it represents such an incredible convergence of talent. Untouchables and Peyton Place producer Paul Monash adapted the novel into a screenplay, which was then helmed by Peter Yates, whose previous credits included Bullitt; the production then assembled an incredible cast that included Alex Rocco, Steven Keats, Richard Jordan, Peter Boyle, and — as the title character — a perfectly picked Robert Mitchum.

Although he was revered for his unforgettable performances in films such as Night of the Hunter and the original Cape Fear, Mitchum wasn’t necessarily an obvious pick to play Eddie Coyle. Unlike his best-known characters, Eddie isn’t terribly dynamic — he doesn’t represent much of a threat, nor does he reveal himself to the viewer over the course of the film. The Coyle you meet going in is the same one you see coming out: A low-level hood who works outside the law as a matter of vocation rather than personal ambition; a schlub who has a lot of associates but, as betrayed by the sneering sarcasm of the title, no true friends. Mitchum had already made more than 100 movies at this point, and he wasn’t even interested in playing the title role — he initially wanted the part of Dillon, the gangster who ended up being played by Boyle, reportedly because the shooting schedule was less demanding. According to Coyle lore, Yates got Mitchum to take the part by promising to keep him to a strict, minimal filming commitment, one which forced Yates to keep certain takes he might otherwise have replaced.

The end result is an extraordinarily naturalistic gangster movie, particularly in the context of its era. On paper, The Friends of Eddie Coyle probably looks far more action-packed than it really is — we’re talking about the guy who directed Bullitt, after all. But there aren’t really any car chases here, and the movie’s action sequences, such as they are, are fueled by tension rather than kinetic set pieces. It’s really a character-driven movie — which is great, because the characters are fascinating.

As Dave Foley, the ATF agent played by Jordan, amusedly notes, Eddie Coyle is a guy with his fingers in a lot of pies, but he really doesn’t have a lot of juice in the organized crime world. He’s over 50, but he was never on the mafia tenure track — he’s the type of guy who’s used as cannon fodder, no matter how many jobs he does or how many times he takes the rap. It’s that last bit that hangs heavy over this movie’s plot, because when the story starts, Eddie is facing sentencing for a job that went bad; it’ll be the second time he’s gone to prison, and he’s eager to do whatever he can to get himself off the hook and keep his wife and kids from having to go on the dole while he’s locked up. Of course, this doesn’t keep him from continuing to run guns for local mobster Jimmy Scalise (Rocco) — but it’s enough to make it so he’s willing to play ball with Foley, who wants Eddie to go full-time informant on his fellow mobsters in exchange for a reduced or commuted sentence.

If The Friends of Eddie Coyle was just the story of a low-level gangster trading information about his confederates in exchange for freedom, it’d be interesting enough all by itself. But Higgins, who knew criminals, had more on his mind — the story’s real hook is that by the time Eddie agrees to sacrifice his limited principles in order to do right by his wife and kids, someone else has already supplied the information that was so hard for him to give. And more troublingly still, that info led to a bust — which hasn’t fixed Eddie’s legal situation, but has made him look guilty to people who are more dangerous than any judge or district attorney.

If all you know about Mitchum is stuff like Night of the Hunter and Cape Fear, you may be somewhat disappointed in The Friends of Eddie Coyle, because this character is nowhere near as menacing as the ones he played in those films. Eddie’s a physically imposing guy, because Mitchum was that type of man in real life, but he isn’t particularly dynamic as a character — although his decisions drive the story to an extent, he makes them because he doesn’t see any other options. He’s busted goods, a known quantity to local law enforcement, and the best he can hope for is to dodge another stint in lockup and continue arranging small arms sales for local hoods. It’s a job without a pension plan, and one way or another, he’s nearing retirement.

It’s a perfect Some Guy role, in other words, and Mitchum is great at it. You never get the sense that Eddie feels sorry for himself — he knows just what he is and what he’s done, which is refreshing, not least because Mitchum’s low-key portrayal lets you feel every inch of how squeezed in Eddie is, how resigned he must be to his unpleasant potential fates. And even with all that shit hanging over him, he’s no worse than a regular guy at home — he loves his wife, he isn’t cruel to his kids. Pursuing ill-gotten gains is just a way of making a living, and through no evident fault of his own, he’s destined to be the guy who gets sold out rather than the one who does the selling.

I don’t want to spoil The Friends of Eddie Coyle, nor do I want to oversell it — but if you’re in the mood for an alluringly grimy, smart, and altogether well-acted gangster movie, you could do a hell of a lot worse. Critics at the time complained that it can be a little hard to follow, and there’s a bit of truth to that, but if you hang in there, I promise everything will be easy enough to understand in the end. Either way, you get Mitchum delivering one of the better performances of his career — and not as a killer, but a guy doing his best to avoid being crushed between organized crime and the justice system. Four out of five Scheiders.