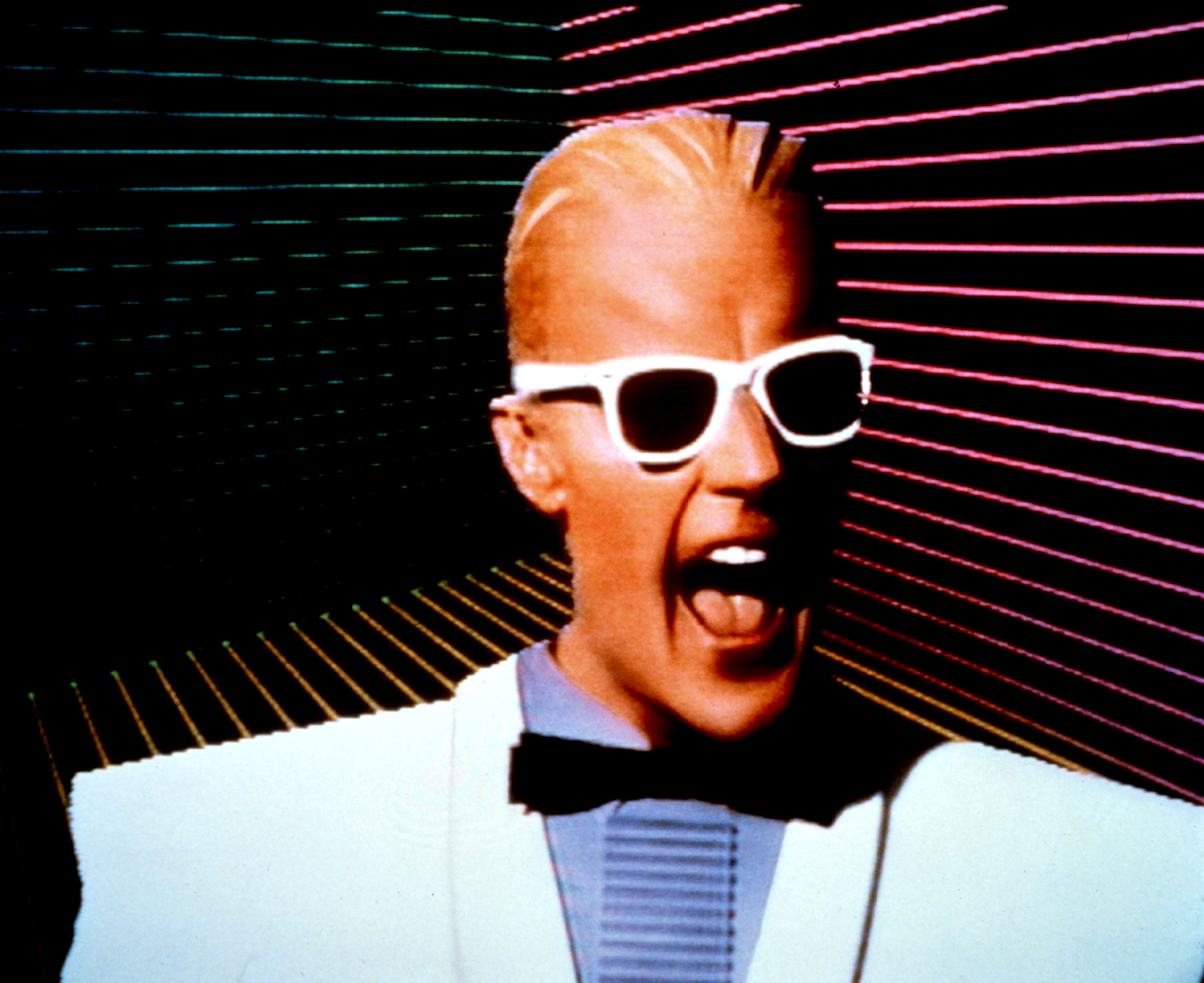 Nostalgia gets kind of a bad rap these days — and understandably so, given that it seems to be in the process of swallowing our pop culture and political discourse. But I’m of the opinion that you don’t get to the other side of 40 without coming to appreciate a bittersweet yearning for the past, and I’m not here to begrudge anyone their fond memories. I am a man unafraid to admit that I sing along with old Toto and Hall & Oates singles while I wash the dishes.

On the other hand, Jesus Christ, the targets for our collective reboot/remake/reimagining mania are all too often way too goddamn easy. Full House? Will & Grace? Roseanne? These are all shows that stuck around long enough to run their course — or even longer, depending on your point of view. Now we’re hearing rumblings of revivals for The Office and Lost, neither of which left the airwaves while crying out for a second act. If we must mine the past for tomorrow’s entertainment, we ought to be picking up the threads left dangling by entertainment that ended before its time.

Here’s the one TV revival I really want to see: a new Max Headroom. The short-lived show’s setting was famously “20 minutes into the future,” and in 1987-’88, it still felt fairly far off — but in 2018, the world Headroom imagined seems disconcertingly close to real. A cultural landscape dominated by pervasive corporate conglomerates? A militarized police force more interested in maintaining order than serving the public? Crippled political machinery tacitly abetted by narcotized voters and a weakened Fourth Estate? The only thing that’s missing is a disembodied AI head bursting into our regularly scheduled programming to stutter truth to power — but in an era when a lot of our strongest commentary comes from late-night talk show hosts and ostensibly satirical newscasters, we’re not far off on that front either.

Max Headroom was admittedly a niche property when it aired — there’s a reason the show only lasted 14 episodes during its American run — and the character is probably best remembered today for the brief period of late ’80s ubiquity that saw him serving as a Coke pitchman and fake presidential candidate (again: familiar). But the viewing audience has been atomized over the last several decades — everything is a niche product now, even retreads of these ’80s and ’90s hits. And more importantly, this is a show that could leverage a known intellectual property while actually offering something to say about our current moment. The more I think about it, the more desperate I am to actually see this — and as long as they’re talking about bringing Mad About You back from the dead, maybe there’s still a chance Hollywood will swing far enough down the nostalgia chain to make it happen.