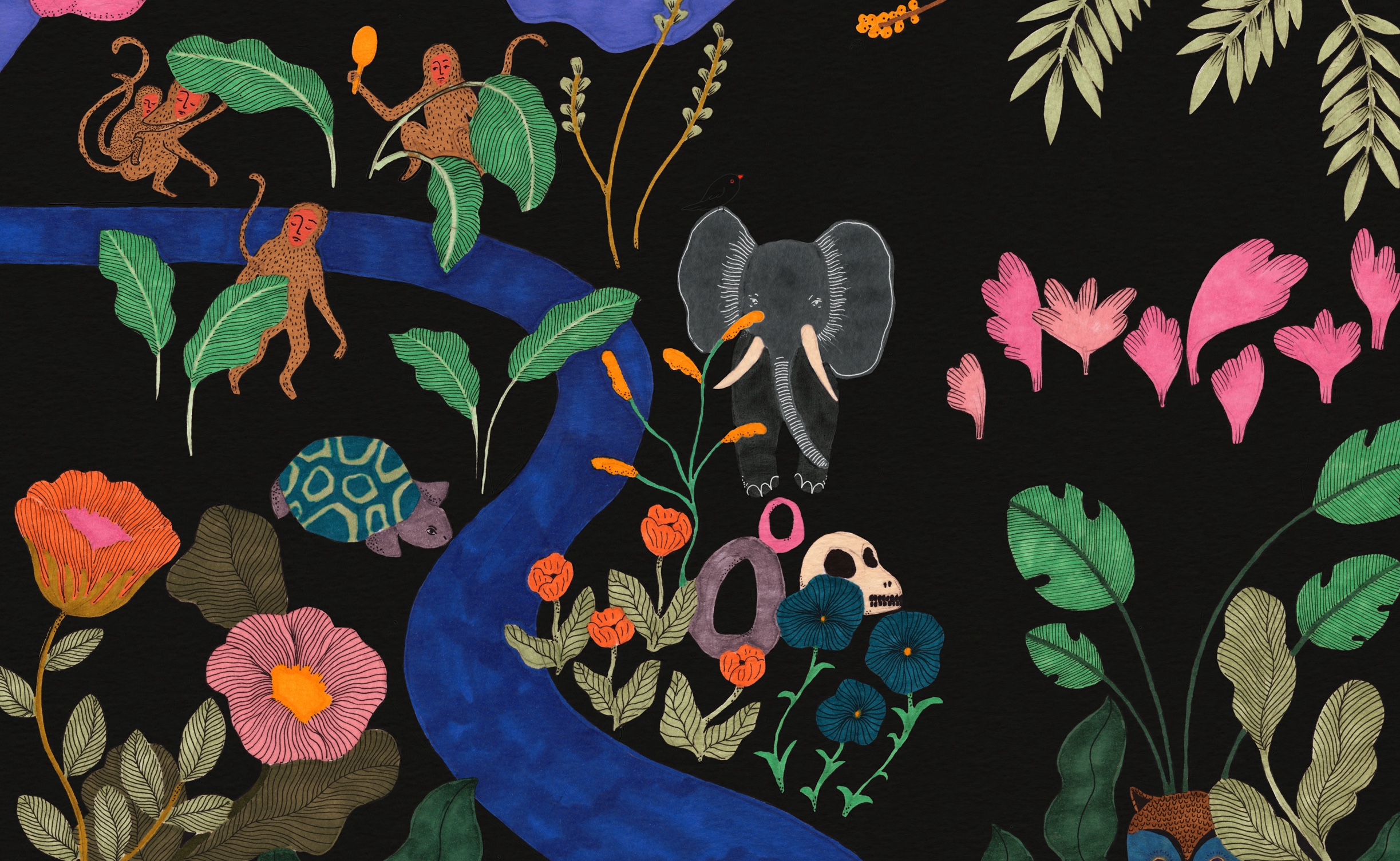 Music: I’ve spent a lot of time recently going back over songs I enjoyed during the ’90s in order to put together a huge playlist of my favorite stuff from the decade. It’s already over 480 songs and I’m only up to 1995, so I’m coming up short this week on in-depth remarks regarding my favorite new releases, but here’s what I’ve enjoyed the most over the last couple of weeks:

Television: Ed Asner’s death inspired me to start watching The Mary Tyler Moore Show for the first time, and I’ve been enjoying the hell out of it. Granted, this show isn’t that much before my time, but it still strikes me as a series that’s generally aged pretty well — and one that, unlike a lot of sitcoms, boasts a solidly high laugh quotient right out of the gate. If you have Hulu and you’re stuck for something to watch, dive in.

Movies: Been a pretty barren couple of weeks for movie watching — aside from the stuff I’m screening for Some Guy Cinema, all my viewing lately has been of the TV variety. You’ll find out which movie I watched most recently when the next Some Guy post goes up on Friday!

Books: Currently working my way through Super Host, the debut novel from Kate Russo, who just so happens to be the daughter of Richard Russo, who just so happens to be my favorite author. It’s the quirk-laden story of a middle-aged painter whose divorce has forced him to rent out his home, Airbnb-style, and live in the glorified shed/artist’s studio he has on the grounds. Lessons will be learned, hearts will be opened and/or broken, and unlikely friendships will be forged among our hero and the cast of characters who pass through the gates of his estate. Not an overly surprising story, then, but one written with enough warmth and good humor to keep me going.