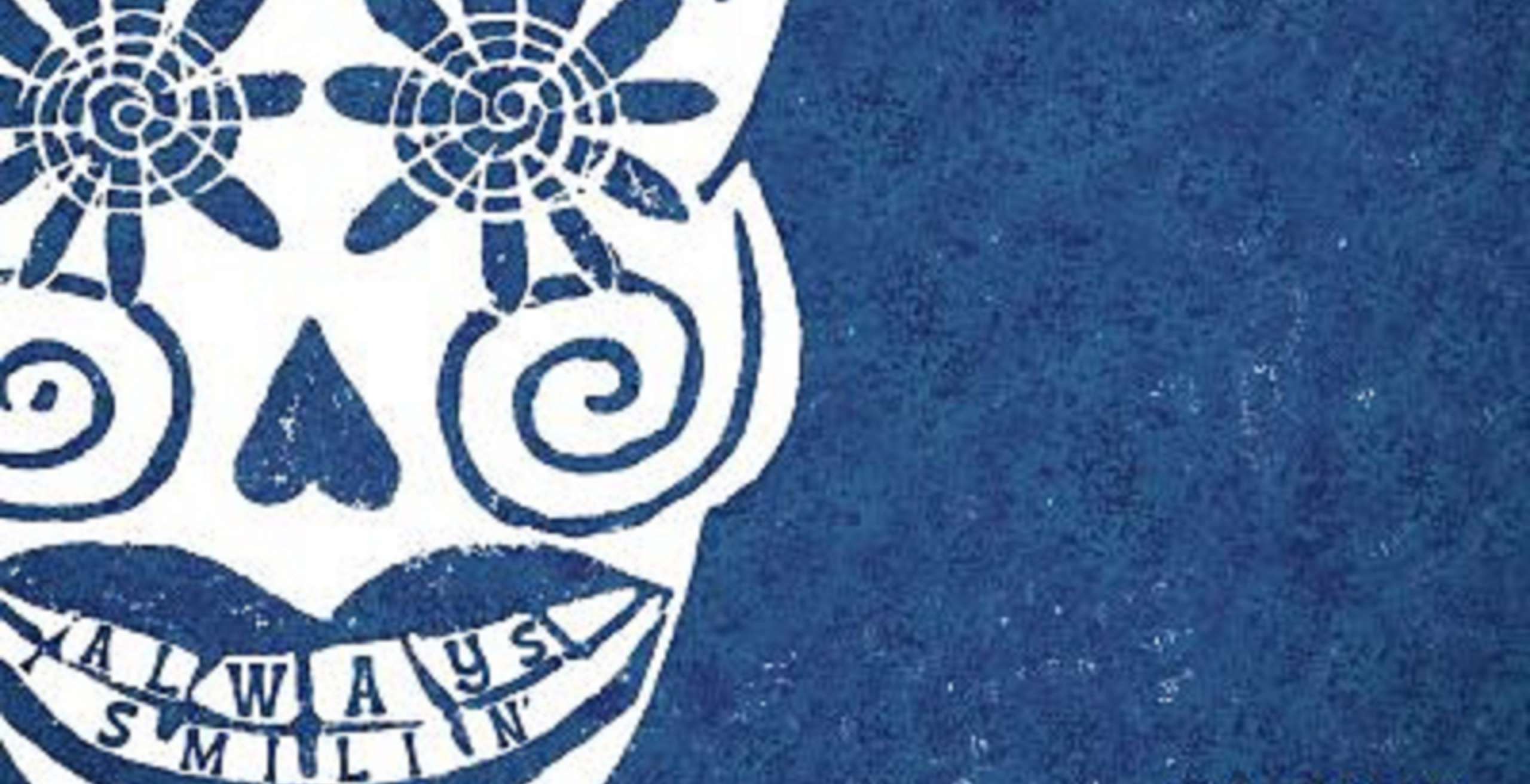 Music: This was kind of an unfocused listening week for the most part — I spent the early part of it digging into old soul and R&B records recommended by three of my favorite Instagram accounts: Fernando Rosa, Greg Caz, and FUNK LIFE. Nothing obscure or super revelatory here, but sometimes a person just needs to take a few days to listen to Graham Central Station and the S.O.S. Band, you know? Anyway, follow all of those folks immediately if you aren’t already.

This was a pretty busy week for new releases, so Friday was spent checking out the first few records on a pretty hefty list that I’ll need to continue listening to during the week to come. Some brief recommendations so far:

Shay Martin Lovette’s Scatter & Gather, the latest from the self-described “harmonica-wielding Buddhist cowboy drifting between the formulas of folk, indie, and homestyle roots music.” I’m not sure I can put together a description that’ll set up this collection of songs better than that one, so I’ll just say this was my first experience with Lovette’s music and I’d like to hear more.

No-No Boy, 1975 — I’m going to preface this by saying I haven’t spent nearly enough time with this album to offer cogent thoughts, but I can tell you this much: It’s a really rich, deeply distinctive album that offers a look at the immigrant experience through the eyes of Vietnamese American singer/songwriter Julian Saporiti. Thrillingly eclectic musically as well as conceptually, this is a record I’m going to revisit repeatedly. I’m so glad it exists.

Patrick Droney, State of the Heart — This is pretty MOR stuff, honestly, but as a child of the ’80s, Droney’s earnest songwriting posture and occasionally retro production choices speak to me. State of the Heart is singer-songwriter comfort food — the ingredients aren’t particularly complex or exotic, but it goes down real easy.

Oliver Wood, Always Smilin’ — I’m just getting to know this record, but I love it already. If you’re already a Wood Brothers fan, you know what you’re going to get here, and you’re going to like it. If you aren’t familiar with their stuff, go in expecting a folksy, jazzy, rootsy listen — a set of songs that favors loose, rambling storytelling over boy/girl love stories with moon/June couplets. Also, how can you resist an album that leads off with a song whose chorus says “kindness is my religion”?

Television: Lots going on with teevee right now! I’m still very much enjoying season two of Mythic Quest, which is delightfully character-driven without forsaking narrative momentum. Hacks gets better with every episode, too. I’ve also gotten some chuckles out of MODOK — I’m not much of an animation guy, but you really can’t go too far wrong with a show that stars Patton Oswalt as (the voice of) a supervillain struggling to keep his family together while attempting to retain control of his company after it’s been sold to annoying tech bros.

Movies: I had a good time with 1974’s California Split, directed by Robert Altman and starring George Segal as a magazine writer who falls in with an inveterate gambler (Elliott Gould). It’s a picture very much of its director and of its time, which means it’s a loose, shaggy dramedy that’s more focused on incident and vibe than strict narrative, but it offers a handful of small yet savory rewards if you go in with the right set of expectations. Less satisfying was 1985’s The Mean Season, starring Kurt Russell as a burnout reporter who finds his passion for the job reawakened after a serial killer decides to use him as the public conduit for information about his murders. I’ll save the finer points for an upcoming Some Guys Cinema post, but this is a movie that brings some really interesting ideas to the table, only to ignore them and let them go cold.

Books: I spent the week continuing to grind through bell hooks’ The Will to Change, which has some interesting ideas as well, but often undermines them with a pronounced agenda that manifests itself through a distracting tendency to speak in sweeping generalizations that are difficult and/or impossible to support. I love the central thesis — that patriarchy is damaging to men as well as women — but I think it deserves a book that has less of an axe to grind.