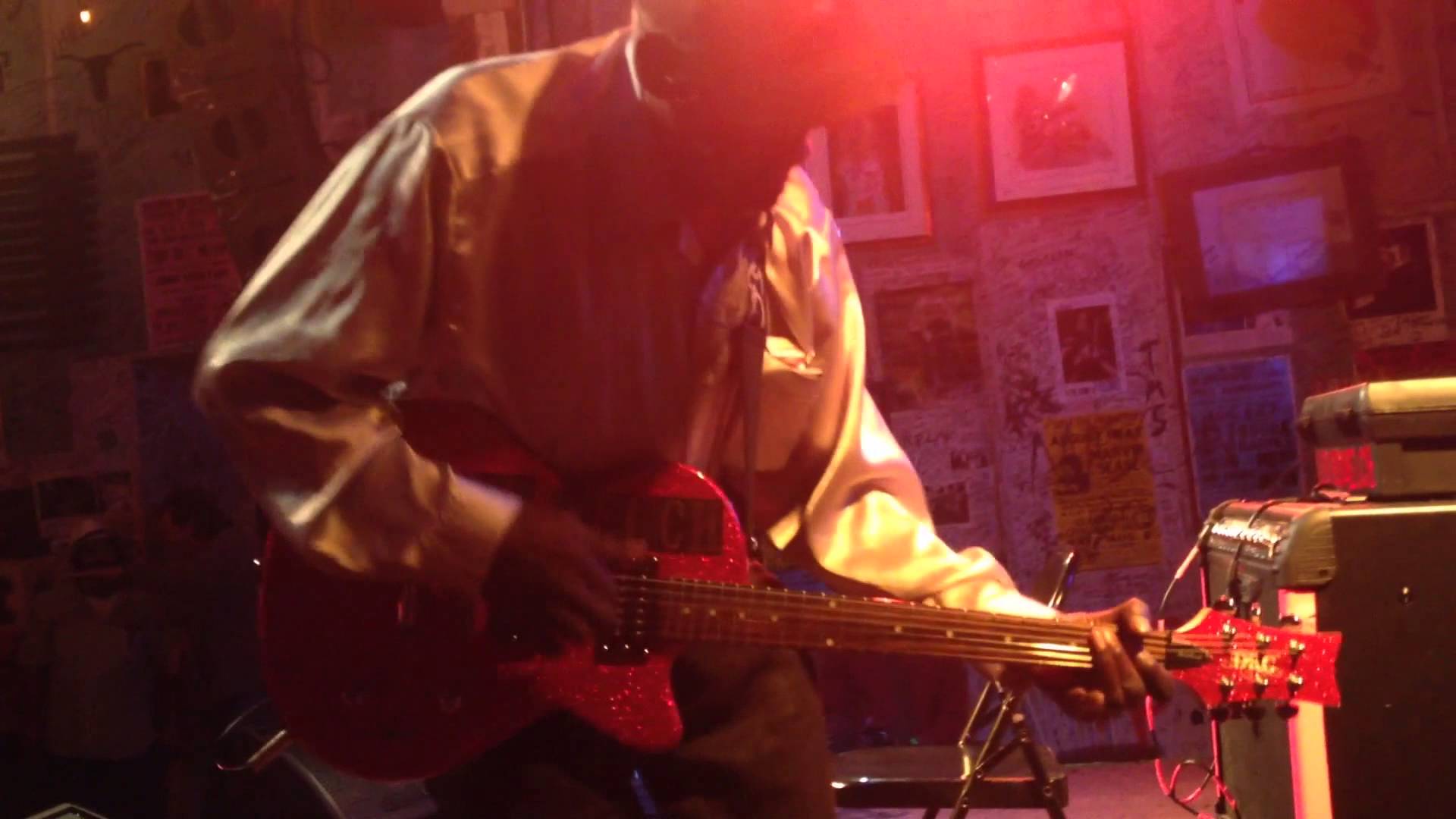 “Lately I’ve been thinking a lot about the nature of my art,” wrote my friend Arend Anton in a recent Facebook post. “I used to ride the waves of creativity, and this convinced me that art was spontaneous and uncontrollable. Now that I’m a bit older, the waves seem to have receded and I’ve been forced to learn that I have to be disciplined and actually sail out towards the waves rather than let them come to me.”

It’s a crucial lesson for anyone engaged in long-term creative pursuits, and one that I think a lot of us (myself included) continue to struggle with even after we figure it out. I started writing because it came easily to me, and for a long time, those waves were fairly easy to ride; outside of the occasional period of writer’s block, I wasn’t well acquainted with the uniquely painful thrill of the truly blank page. I wrote when I had ideas, and ideas always seemed to be in abundant supply.

But eventually, no matter how captivating an artist’s voice might be, I think everyone comes to the same painful realization that the work isn’t as unique as we once believed, and that the stuff that seemed so intoxicating when it flowed out of us might actually have been a little flat, or at least have borne the very specific flavors of other artists’ vintages. And that’s when it actually becomes work — when whatever thrill first drew you to the creative flame starts to wear off, and the rusty teeth of failure and self-doubt start to reveal themselves behind that diaphanous high.

Art can be a calling, in other words, but in order to survive, the impulse to create has to be accompanied by a choice. It’s been echoed many times, by artists from every discipline: Just show up. Keep showing up. Let the muse know you aren’t going away until she answers, and in the meantime, linger in the trenches; dig your fingers into their walls until the mud’s so far under your fingernails that it seeps back into your bloodstream. Learn their contours by heart, because they will change, and you need to feel it when it happens. Walk them daily. That’s your process.

I’m reminded of these principles while listening (loud) to Sabougla Voices, the debut LP from Mississippi gospel artist Leo “Bud” Welch. It’s a tight 10-song set delivered with equal parts economy and authority, which makes perfect sense, given that Welch is 81 years old.

“It seems incredible that Leo Welch has until now remained unknown to the wider musical world,” read WFMU DJ Kevin Nutt‘s liner notes for Sabougla Voices, and while that statement certainly bears the unmistakable ring of understated truth, it’s also true that — as Nutt points out elsewhere in his essay — we don’t always know where to look for music like this. Welch’s brand of tart, unadorned gospel was long ago allowed to drift to the margins of a genre that has itself been all but ignored for most of the last 50 years.

Which is a damn shame, if for no other reason than the enormous debt almost every other strand of American music owes to this bedrock stuff, but the gospel perseveres anyway — as has Welch, who has kept showing up all these years. Nutt’s notes allude to various times when the brass ring of fame seemed to linger within Welch’s grasp just long enough to be seen before flitting away, and I have no idea if those missed opportunities bothered Welch enough to give him pause. I don’t know how many times he struggled with whether or not to keep singing, keep playing. But as a cousin, however distant, in these brutally unpredictable disciplines, I have to imagine he’s had his doubts.

That tenacity would make Sabougla Voices an inspiring record even if it sucked, but let me tell you, it does no such thing; this is one of those albums that asks its producer to provide the illusion that the music simply erupted in a single beautiful, sweaty burst, and Voices helmer Bruce Watson nailed it, supervising a sonic brew with just enough smoky overtones to add a little spice to a series of marvelously muscular performances from Welch and his crew.

“Make no mistake; this is a gospel record,” writes Nutt, and he isn’t kidding — song titles include “Praise His Name,” “You Can’t Hurry God,” “Me and My Lord,” and “Take Care of Me Lord” (and those are just the first four tracks). But Welch’s is a gospel that requires neither robes nor pipe organ nor vestibule to get its point across; it’s a wonderfully rowdy expression of love, an outpouring of spiritual faith so ardent it’s almost corporeal. It’s the type of record that dares you to turn it up louder and then asks your speakers if that’s all they’ve got. There are no extraneous parts — partly because one senses Welch has little time or patience for anything as ephemeral as showy production or flashy licks, and partly because the songs are delivered in such a spirit of joyous inclusion that they feel more like exhortations than performances.

Turn that volume knob. Turn it again, and then maybe once more for good measure. Sing along, clap along, dance along. You may drop out of time, you may stumble, but there are no unnecessary steps. Just keep showing up.