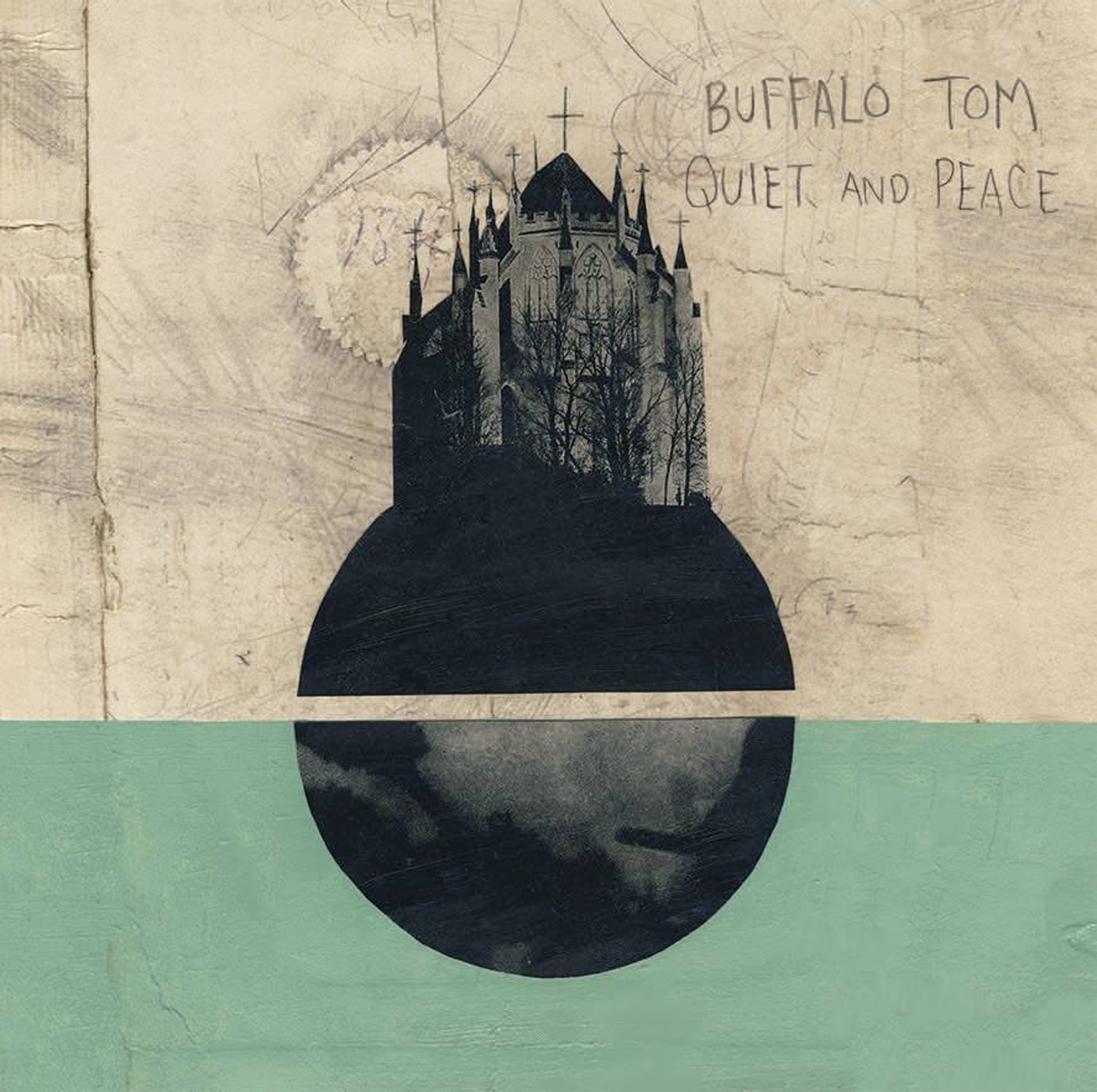 Context is a crucial — and, as far as I’m concerned, underappreciated — component of the way we experience art. There’s a long list of books, records, and films I once loved madly, only to cool on them later for reasons I can’t quite define, and vice versa; it’s sometimes just a matter of acquiring enough life experience to appreciate a piece of work, but a lot of it is often tied up in the ineffable other. The weather, the last email you read, which side of the bed you woke up on — it all feeds into the way something hits you.

I may feel differently upon further reflection, in other words, but today, Buffalo Tom’s upcoming album Quiet and Peace was exactly what I needed to hear. I have audio files thanks to my participation in the PledgeMusic drive for the record, which won’t be officially released until March — and at the moment, although I know it’s purely irrational, I can picture myself digging deep into these songs on a daily basis between now and then, and for the remainder of the year.

There are a number of Buffalo Tom songs I’ve loved for years, and there are times when I’m very much in the mood to revisit chapters from their catalog, but I’m not a superfan. I kicked in for the new record mainly because I love the fact that these guys are still together — and more importantly, they’re seemingly still together for nothing but the right reasons, playing because it feels right, not because it sells more tickets than going the solo route. I thought their last album, 2011’s Skins was fine, and figured if this new one was roughly on the same level, it’d be good for enough listens to justify the investment.

Quiet and Peace is more than that. After a few trips through the track listing, I think this contains some of the group’s best work — an artful blend of the woolly skronk and ramshackle grace that threads their discography together, with a generous helping of middle-age perspective leavened with bruised optimism. The production is perfect, the band sounds great, and the songs deliver the sort of tuneful, hard-won wisdom that — as it turns out — is absolutely fucking perfect for the sort of brutally cold, brilliantly blue January day that finds the listener teetering between an imperfect past and the uncertain future.

You should buy it, is what I’m trying to say. I’m sorry you’ll have to wait a couple of months to get a copy, but here’s a little appetizer in the meantime.

Currently watching while running: Making use of my FilmStruck subscription to work my way into the Criterion Collection by way of Wim Wenders’ 1984 classic Paris, Texas.