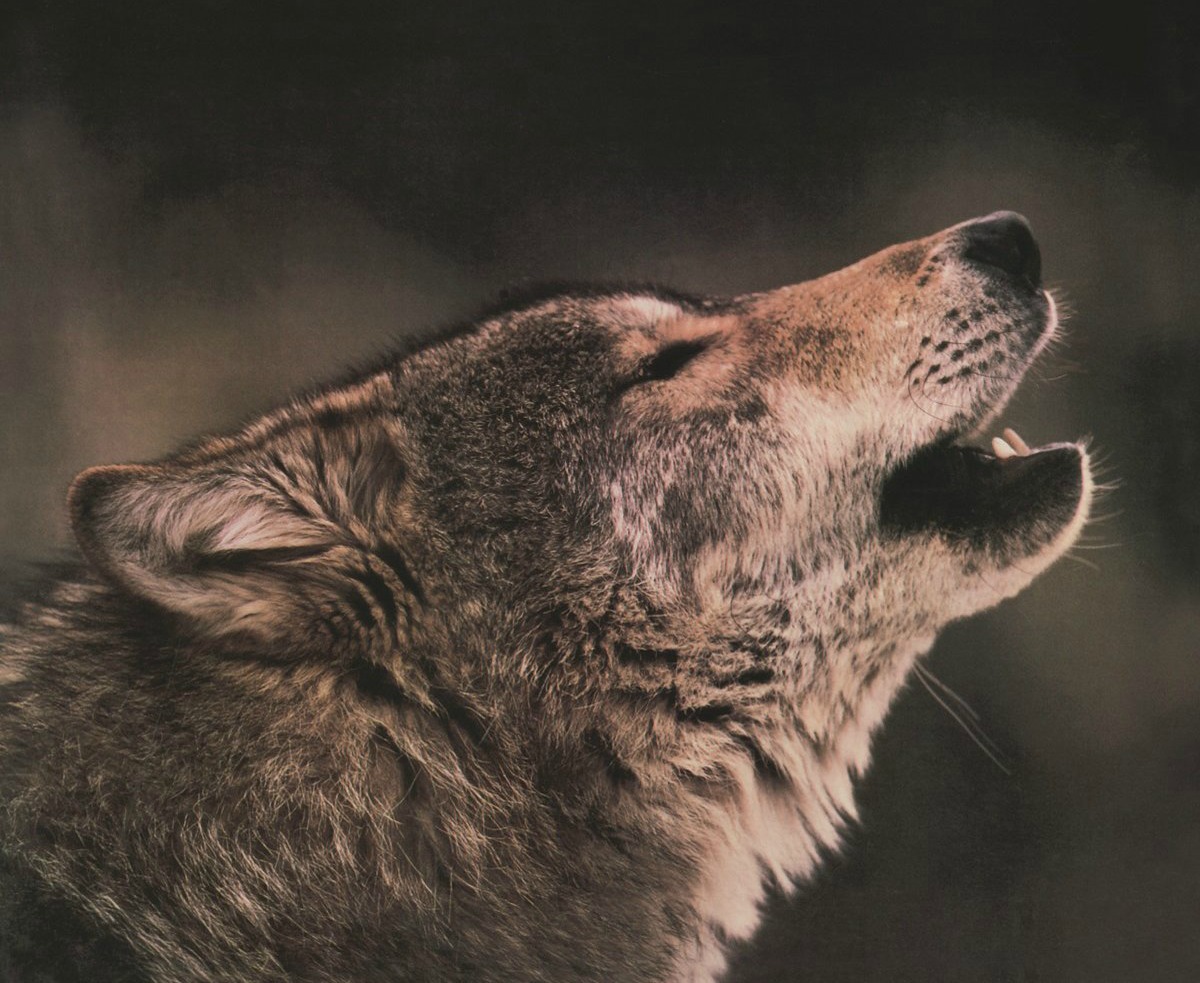 When James Taylor released his 12th album, Never Die Young, in January of 1988, I was 13 — just the right age to have little to no awareness of his place in the rock firmament. He’d started coming out of his mid-period slump with his previous effort, 1985’s That’s Why I’m Here, but he wasn’t really a Top 40 artist anymore, and MTV had never cared about him, so while I was certainly versed in his biggest hits, they held little interest for me at the time. His stuff, old and new, sounded soft in an unappealing, maybe even disingenuous way; he seemed like more of a schmaltz peddler than a songwriter.

That was a facile assumption, and my position regarding Taylor’s work has evolved over the years. But listening to the studio version of Never Die Young‘s title track now, I can still understand why I rejected his music without really bothering to investigate.

By 1991, I’d developed a fairly ardent fondness for his stuff, starting with a copy of the classic Greatest Hits record that Warner Bros. released after he bolted for Columbia in 1976. That fall, I plunged into New Moon Shine and expanded my Taylor voyages from there, sampling from across his career spectrum while mainly hewing to the earlier stuff — not out of any allegiance to “Sweet Baby James” or “Fire and Rain,” songs I’ve never had much use for, but because from the mid ’70s through the late ’80s, Taylor’s records tended to be as thinly written as they were overly produced. I felt he’d lost a thread there; forgotten the power of simple beauty.

I finally caved and bought copies of That’s Why I’m Here and Never Die Young in the late ’90s, but never did much more than skim either of them. It wasn’t until 2005, when Taylor contributed an acoustic version of “Never Die Young” to the Hurricane Katrina benefit record Higher Ground, that I understood how wrong I’d been to lump these songs — that song in particular — in with the production. It was almost literally breathtaking, and although the Higher Ground version doesn’t seem to be on YouTube, I was able to find this BBC performance, which as a somewhat similar vibe:

To my ears, there’s a world of difference between the two, and not just because one sounds like it was made for AC radio and the other sounds like a hymn. A decade and change later, Taylor has abandoned the blithe vocal delivery that made it so easy to skate past “Never Die Young” — he’s slowed down and relaxed into the song, highlighting its fragile beauty without gussying it up. Here, it soars.

In interviews, Taylor has apparently professed not to have any idea what “Never Die Young” is actually about, and I can buy that; lyrically, it’s kind of a tale of two halves, with verses that describe put-upon lovebirds in a narrow-minded town and a refrain that pleads for justice in an unjust world. If you’re relying on the song to tell a story, you might come away frustrated, but its bittersweet pull is still strong — as one YouTube commenter put it, “this song makes me cry and I don’t even know why.”

I felt that way too, listening to “Never Die Young” in the days after Hurricane Katrina. At first, I couldn’t figure out why it was even on the record — I figured it was just James Taylor doing a good deed and throwing the producers a bone with a song that sounded suitably pensive and pretty. But then I finally heard it — the line about closing our eyes as we cut our losses into doable doses, rationing our tears and sighs. And these words:

…Let other hearts be broken, let other dreams run dry
But our golden ones sail on, sail on
To another land beneath another sky

For a guy who didn’t know what he was writing about, Taylor pulled off a stroke of quiet genius here, summing up our last, best hopes in just a handful of lines. Instead of the sometimes mindless uplift that people reach for in times of crisis, it’s honest in its pain — an ode to mercy from a voice that refuses to flinch from the reality that in the end, all of us fall. It’s devastating in its beauty.

“Never Die Young” is a song I’ve returned to in times of crisis over the last near-decade, applying it like a balm whenever I’m feeling particularly raw about a terrible situation beyond my control. I’m glad to say that it doesn’t happen often, which is why I was almost surprised to find myself reaching for it in the days after Michael Brown’s shooting and the Ferguson riots. Shaky times call for soothing measures.

This isn’t a political spiel disguised as a post about a James Taylor song. I’d like to think that whatever side of the debate over this boy’s death you happen to be on, we can all agree that the sight of a city engulfed in tear gas, or of phalanxes of cops marching on protesters — both sides clearly as terrified as they are angry — is horrible. Like the ruin of Katrina, it’s offensive on an intrinsic, middle-class American level: it isn’t supposed to happen here. We’re supposed to be better than this; our way of life and our entire political system are supposed to be their own safeguards against such disasters.

Or that’s the lie we tell ourselves — one that’s necessary for many of us to make it through the day in a reasonably good mood and get to bed without committing any felonies, but still a lie — until something awful rears up and punctures the illusion, reminding us just how close we really are to the rust and ruin. Reminding us that it claims us all.

But still we hope, and I think our hopes sound a lot like James Taylor’s gentle plea — a doomed yet undying wish that no matter how grim the world can seem, no matter how ruinous its loss, our most fervent dreams and most cherished ideals will be preserved. That there is always another land, another sky. And maybe we really do know why we’re crying after all.