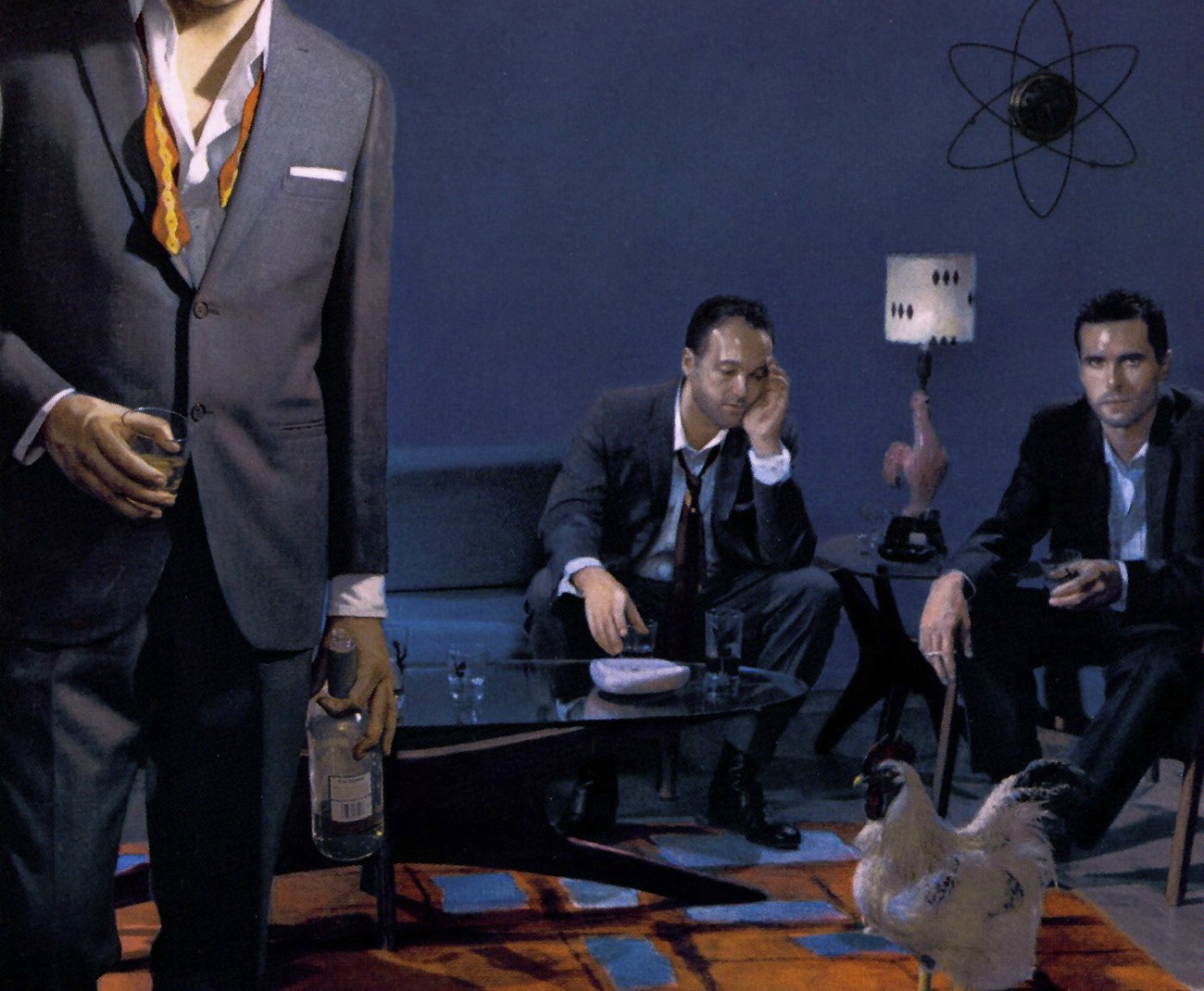 I made Minnesota my home tonight
It’s not like the picture in my mind
‘Cause I was so alone it killed tonight
I’d tell any soul…if I could find one
–the Push Stars, “Minnesota” “Minnesota”

But in the spring of 1999, I followed through on one of the best impulses I’ve ever had: to round up three of my closest friends, put them on a plane to New Jersey, stuff them in a rental car, and spend a week driving across the country. I was nursing a broken heart, of course, and that’s why this song called to me at the time — like the best of Chris Trapper‘s songs, it conveys the wounded grin of a freshly bruised romantic.

I did want to believe — in her, much to my detriment, but also in my friends, and in the reliable comfort of pure childishness. I wanted to surround myself with easy laughter. I didn’t want to think too hard, and those guys made it easy. We were young, stupid dudes, and that was exactly what I needed. We got soaking wet on the freezing upper deck of the Maid of the Mist; we ordered horrible hotel porn in Chicago; we covered the rental car in dirt and filled it with junk food. We left fake poop on top of a hotel toilet seat in Montana.

It was a boondoggle, in the very best sense of the word, and although I know there were moments of tension, frustration and annoyance, I can’t remember any of those feelings when I look back on the trip now. It just feels like one long golden moment — a time when we knew we had an opportunity to do something special, and we didn’t let it slip away.

I feel all right, it’s a Minnesota night
You’ve got nothing left to show me but your smile
Stars so bright on this Minnesota night
Can we cut the conversation for a little while?

I don’t know what it meant to the other guys, but that week saved me from going a little crazy at the time, and although my days of dropping everything and rounding up a posse for high adventure on the open road are over for the foreseeable future, I think there’s still a lesson in it for me now — if I can only remember it — as a writer and as a person.

I feel like writing used to be a lot easier for me — a lot more instinctive, and a lot less deliberate — and I know I did a better job of maintaining my friendships back then. Of course, I’m writing a lot more now, and doing it in different places; I understand that the creative muscle tends to get numb and/or fatigued when it’s used this way. And I know marriages, kids, and migration have a naturally atrophying effect on friendships that thrived on free time and youthful angst.

But I don’t think it’s impossible to get around all that. I don’t think it’s too late to try and get better at deciding when to make those impulsive leaps — in fact, if I had it all to do over again, I think I’d probably make a lot more of them. I’m still trying. I still believe.