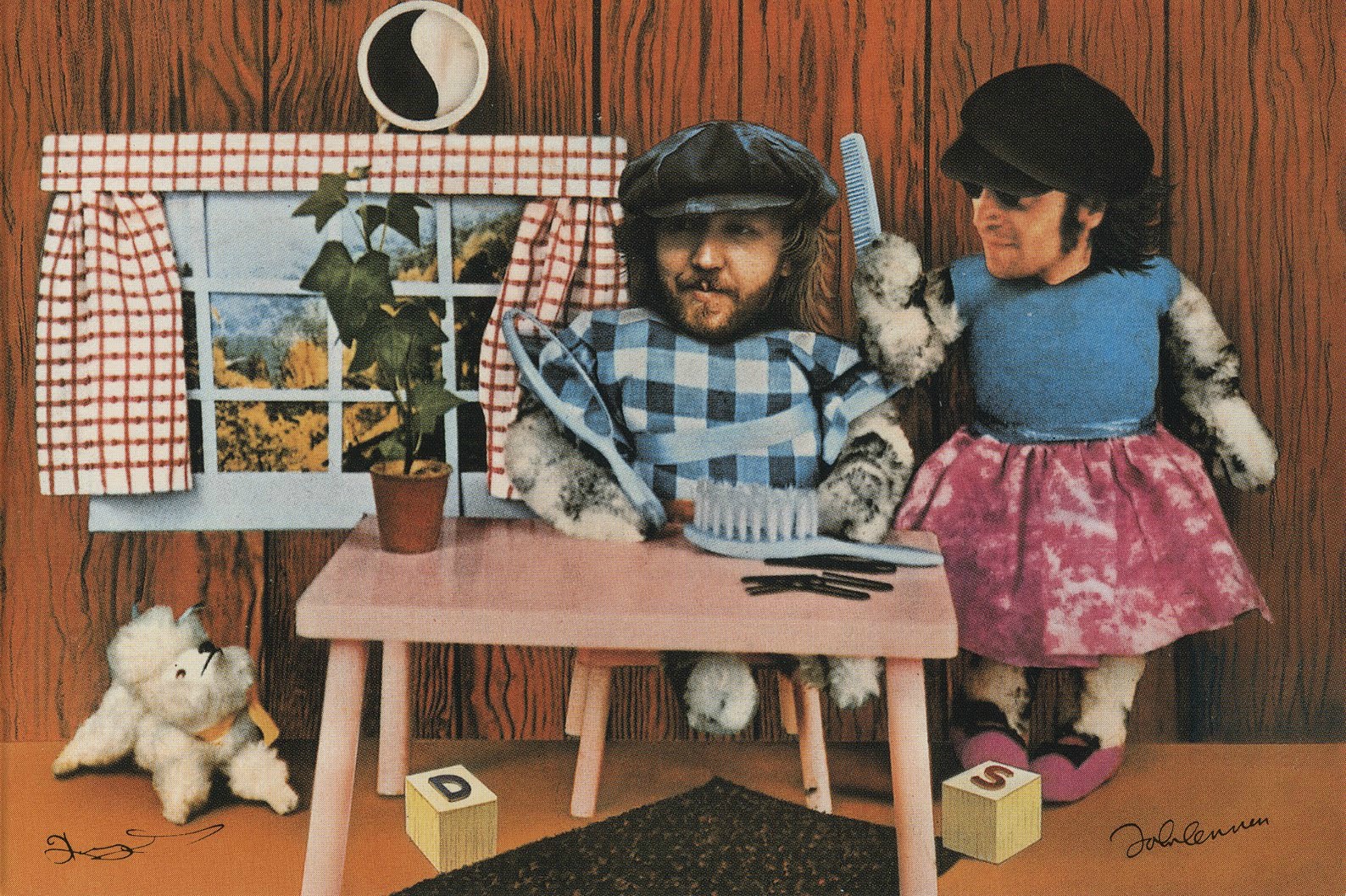 There’s nothing quite like the ragged glory of a rock song that’s almost there — the time’s a little off, the vocals are straining to hit the melody without quite getting there, maybe there are a few bum notes from the band in the mix. Rock is uniquely suited for this kind of stuff, particularly when it comes to conveying a refusal to give up in the face of failure. I think a yearning for redemption has always been a key component of music’s appeal to humanity, but rock made it more visceral — and also struck a burning spark in the tension between the beauty of that redemptive promise and the guttural howl of the far more unpleasant truth.

There’s something painfully noble about this to me — about beauty that persists in the face of hopeless odds. I recently got a rise out of Matthew Ryan when I compared his music to Paul Newman in Cool Hand Luke, and man, I just love that spirit, that struggle, that vulnerability. It’s one of the things I think our Pro Tools addiction is costing us as listeners, but that’s a conversation for another day. I’m here to talk about Harry Nilsson.

1974’s Pussy Cats is my favorite Nilsson record, because it so gorgeously sums up everything I wrote about in those first two paragraphs. Of course, Nilsson was born a flawless technical singer, and he had more than enough craft to write songs of stunning beauty, but he was also a self-destructive madman, and as time wore on, that dichotomy drove his music away from songs like “One” and “Don’t Leave Me” and into darker, stranger, and — for my money — far more interesting places.

Nilsson wasn’t content to be beautiful. He had the urge to fail — partly, I think, because it was fun, and partly because he knew he could count on his prodigious gifts to carry him through when he wasn’t otherwise up to the task. And that’s Pussy Cats in a nutshell: an album that captures an amazing talent struggling between finding his muse and pissing it away.

Harry was coming off A Little Touch of Schmilsson in the Night, an ill-advised (although quite lovely) collection of standards that derailed all the commercial momentum he’d built up with his best-selling Schmilsson and Son of Schmilsson LPs. Again, he was a study in contrasts; he knew he needed a hit, and he was convinced he’d help his case by drafting his famous pal John Lennon to produce it — but he didn’t want one badly enough to safeguard against the boozy disaster the sessions eventually became. But then, on the other other hand, Nilsson valued the mercurial Lennon’s involvement so greatly that he kept going even after he ruptured a vocal cord, hiding his deteriorating condition as long as he could (but not terribly well — listening to the Pussy Cats sessions in chronological order is a study in raspy decline).

Recorded during Lennon’s infamous lost weekend, Pussy Cats came at a low artistic ebb for Nilsson the songwriter — but as singular as he was as a composer, he was also a terrifically gifted interpreter, and that bailed him out on a few of the album’s tracks, including his take on Jimmy Cliff’s “Many Rivers to Cross.” In technical terms, it’s really a boozy wreck of a recording — the drums sound like they were tracked in taffy, the lead guitar smells like a Brandy Alexander, and Nilsson’s heartwrenching vocals are almost painful to hear. But put them all together, and oh, what a song:

Plenty of artists have covered this track, and Cliff was certainly no slouch himself, but this is the definitive version of the song for me. I found it at the best possible moment, reeling from the messy end of an unreasonably intense relationship in my early 20s, and just as RCA was remastering and reissuing a batch of his albums. I devoured them all, as well as the two-disc Personal Best anthology, but it was Pussy Cats that really called to me. “Many Rivers to Cross” just said it all, and when Harry buckles down and wails, willing his bleeding throat to scale notes he knew he wouldn’t hit, it takes me right back to the fall of ’95 — more than 20 years after it was recorded, and over a year after his untimely death, but still packed with that timeless blend of longing, regret, and — yes — hope for redemption.

Pussy Cats killed Nilsson’s career and damaged his voice for years, but he went on to create music of unparalleled beauty, too — and I don’t know if later works like Knnillssonn would have had as much depth if he hadn’t been willing to stumble into the boozy darkness on records like this. He knew if he followed the rules and connected all the dots, he could make a perfect pop song, but there was something in Nilsson that drew him away from the straight and narrow — and for me, anyway, that’s always made all the difference. Nothing is hopeless when you listen to an album like Pussy Cats — it’s heartbreaking proof that we all possess the potential for acts of staggering beauty, even in spite of our deepest flaws.